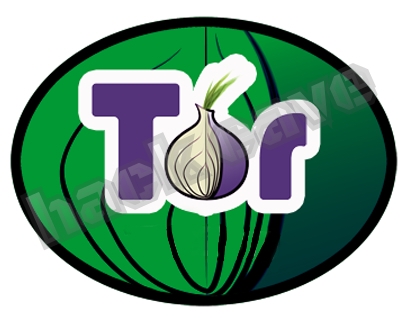 Tor is a  free software and an open network that helps you defend against traffic analysis, a form of network surveillance that threatens personal freedom and privacy, confidential business activities and relationships, and state security.


Tor enables you to route web traffic through several other computers in the Tor network so that the party on the other end of the connection can't trace the traffic back to you. That way, the more Tor users there are, the more protected your info. As the name implies, it creates a number of layers that conceal your identity from the rest of the world.  The computers that handle the intermediary traffic, known as Tor Relays, are three different kinds. Middle relays, End Relays, and Bridges. Naturally, end relays called as b are the final relays in the chain of connections; while middle handle traffic along the way.


Now the question-Is it safe anymore? Tor is facing a bit of a trouble, as it's become increasingly clear that the wildly popular network isn't the internet invisibility cloak it was once thought to be. Researchers have developed a technique called Circuit Fingerprinting, according to which Tor users can be unmasked without decrypting the traffic. Those who host exit relays bear a bit more of a burden as they're the ones who are targeted by police and copyright holders if any of that illicit activity is detected. Most of the damage is caused by the bad exit nodes. Anyone can set up a malicious exit node for the purpose of spying. So it is recommended to take extreme care not to fall into these unsafe exit nodes. Researchers have published a research paper describing a tool they developed to make the Tor network safer.

Exitmap is an easily extensible, fast and modular Python-based scanner, which is able to probe exit relays for a variety of MitM attacks. Modules implement tasks which can be executed over all exit relays or a subset of them. The tool uses Stem to initiate circuits overall given exit relays and as soon as tor notifies Exitmap of an established circuit, a module is invoked over the newly established circuit. Among other things, Exitmap has been used to check for false positives on the Tor Project’s check service. The modular architecture of Exitmap allows it to scan the entire tor network in seconds


The researches claims to have revisited the trustworthiness of Tor exit relays by their study. As per the results many tor exit nodes are unsafe and prone to attack. Their results further suggest that the attackers may set up rogue exit nodes for the purpose of spying and can remain hidden, snooping all the user data and activities. There are many tools to check the tor exit nodes, exitmap. tortunnel or SoaT, torscanner, or DetecTor, to mention a few.  Meanwhile, researches are still going on to develop a better Tor alternative which is faster and secure. A new anonymous network has already been built ,called as HORNET, and it works on high-speed Onion Routing at the Network Layer.