Android is a free and open-source operating system with millions of apps for every single purpose. However, not all the apps are free of cost. Some are absolutely free, some have free as well as paid versions. Some games have paid items inbuilt known as the In-App purchase feature. There are several tricks and techniques for hacking In-App purchase and getting these paid items for free. Below are a few apps by which android games and other apps can be hacked.


Lucky Patcher is an Android app used to modify of patch apps.  It can be used to remove ads, modify apps permissions, backup and restore apps, bypass premium applications license verification, etc. Basically, it can be used to hack any Android Apps. The good thing about Lucky patcher is that it works on both rooted and nonrooted devices. Though it is recommended to have a rooted device for better results, even a non-rooted device can be used to get things done. It has many patches or instances of modifications to the installed apps.

This can be seen by installing the app and opening it. It will show a list of installed apps and if a patch is available for that app or not. To hack a game all you need to do is click on the game and from the menu of patches, select the ones that are required. Mostly the games can be hacked by choosing the option 'custom patch' and then by creating a modified app which can be installed to get all the features. You may need to uninstall the old app. For a detailed step by step instructions go here https://leetbytes.com/hack-android-games-apps-free-app-purchases/ We will update the post with a detailed procedure and video tutorial.

Freedom is an app which is used to hijack the PlayStore In-App purchases. In-App purchase is a feature by which a user can make purchases within the app. This comes in handy in situations like games and other apps which offer paid services. Freedom app contains an in-Built free card or credit card which it uses to make purchases on behalf of the user. One can get free coins, gems, lives, gold etc for free. It can be used to hack Subway Surfers, Hack Temple Run, and other android apps. Actual payment process gets taken over by freedom and in the end, the user gets the item which he/she bought without paying a single penny. To use the freedom app you need a rooted device. Procedure to use this app is simple. Download and install the app and let it run. Give root permissions when it asks. Then start the game and go to any purchase item option and click purchase. Now the Freedom app comes into the picture. It does the purchase and you will get the item for free. For Download links and detailed step by step instructions check this Link.

Above are some screenshots of this app being used to get free purchases.

GameKiller is an app which searches for counters a particular game is using and modifies the counter on the next update. Unlike others game hacking apps, It doesn't hijack the in-app purchases. It requires a rooted device to work. To use this app, download the app, install it and allow root access in the SuperSu or any other root manager app you are using. Open Gamekiller and let it run in the background. 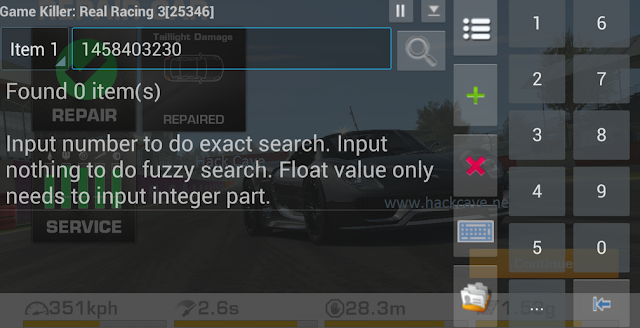 Now start the game and enter the number of items you wish to get in the game killer app. This can be Gems, or lives or anything. Continue playing the game to get some coins and gems. Once you get them by playing, the counter will get changed and you will get whatever number of items you entered in Gamekiller app instead of what you really got. This method is very effective to hack Clash Of Clans type games. That's all. See the below screenshots for easy understanding. GameKiller can be downloaded from the link https://hackolo.com/gamekiller/ and for instructions please check the links described above.