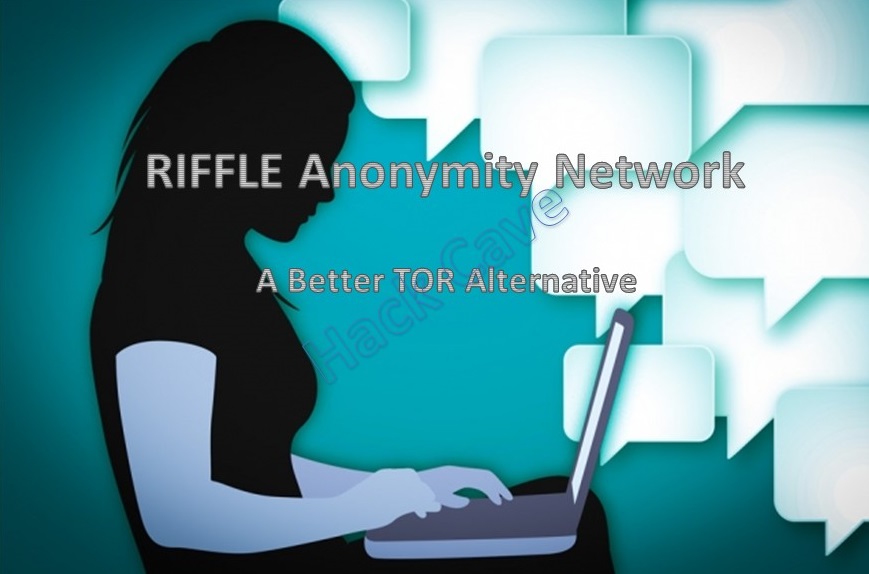 TOR is known to be a good option to protect online privacy and browse anonymously. It is free of cost and easy to set up and use. However, it is no more secure as there are many reports of TOR being hacked and even state-sponsored campaigns running for unmasking TOR users. There are techniques like Circuit fingerprinting and tools like Exitmap, TorTunnel, DetecTor etc to decrypt TOR traffic and unmask users and exit nodes. Some better alternatives for TOR is being developed, like the HORNET(Based on high-speed Onion Routing at the Network Layer.). RIFFLE is one such alternative for TOR.


RIFFLE is a new anonymity network developed by Researchers at MIT and the École Polytechnique Fédérale de Lausanne. According to the researchers, Riffle addresses and solves some of the TOR's flaws and offer better security, privacy, and speed.


According to the developers, the heart of the RIFFLE system is a series of servers called a Mixnet. It is a setup that passes each user's traffic through a chain of proxy servers. Each server permutes the order in which it receives messages before passing them on to the next. Since these messages are sent in random order, it makes any attempts of tracing difficult.

RIFFLE also uses onion encryption, a method of wrapping each message in several layers of encryption using a public-key encryption system. This further hardens the security.


Mixnet with onion encryption is secure against passive adversaries i.e. someone who is just observing the traffic. But it is vulnerable to active attacks like someone infiltrates the servers with their own code. To deal with this issue RIFFLE employs a technique called verifiable shuffle. Onion encryption is done in such a way that the server generates a mathematical proof for the messages being sent are valid manipulations of the ones it receives. User messages are sent to all the servers simultaneously and the servers then verify the proof independently.


This technique is used to verify the authenticity of an encrypted message. It is more efficient than the verifiable shuffle but involves the sharing of a private cryptographic key. Verifiable shuffle is thus used only to establish secure connections and then authentication encryption for the remainder of the communication session.


Anonymous file sharing - The efficiency of Riffle makes it suitable for bandwidth-intensive applications like file sharing. Also, it ensures sender as well as receiver anonymity.

Faster than TOR: RIFFLE is found to have better speeds than TOR and it required only one-tenth of the time as compared to TOR and other services. Experimental evaluation yielded a speed of 100KB/s per client in an anonymity set of up to 200 clients. 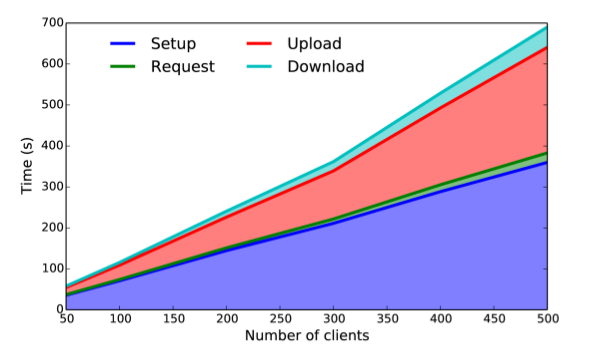 It also supports high efficient microblogging. As per the researchers


RIFFLE is better than TOR in many ways as it provides better speed, security, and traffic analysis prevention. Though it is still under research, once it becomes popular it will surely be one of the best options for protecting online privacy.