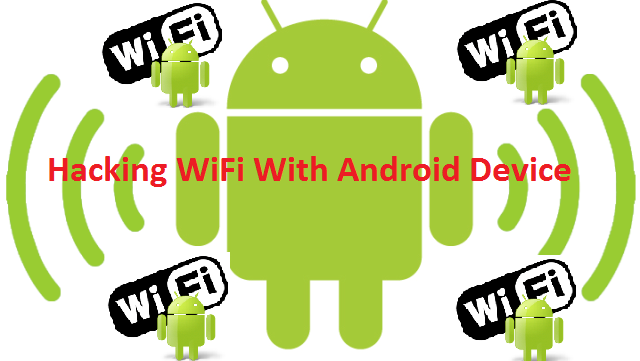 It is one of the most searched queries on the Internet -How to hack WiFi Using Android Mobile? Is it possible to hack WiFi using Android? Well, kernel the answer is yes. Android is an operating system based on Linux kernel, so almost all such hacks and tricks are possible. But since an android device is not as powerful as a normal PC, there are certain conditions and requirements to be satisfied in order to hack WiFi with it. There are hundreds of fake apps and malware which claims to hack WiFi in seconds.  Remember, there are one-click WiFi Hacking apps. In Simple words, not every Android device can hack WiFi and also it may take hours or days for a successful hack.

How to Hack WiFi Using Android?


Proceed only if your device falls under either of the below categories. Otherwise, it is waste of time and energy. For better results use Cyanogen ROM.
Tools Used: 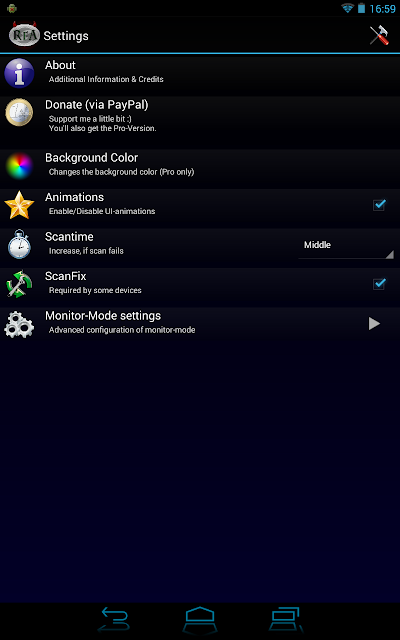 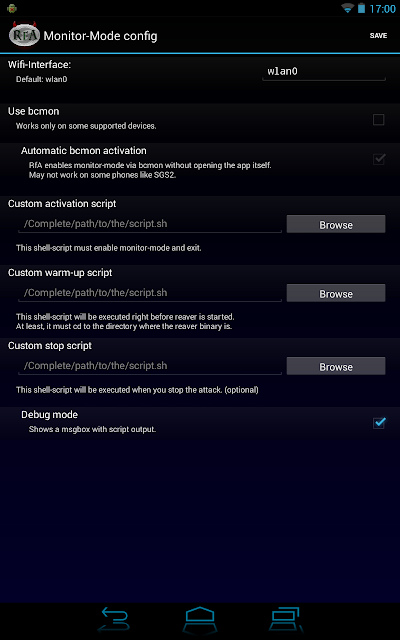 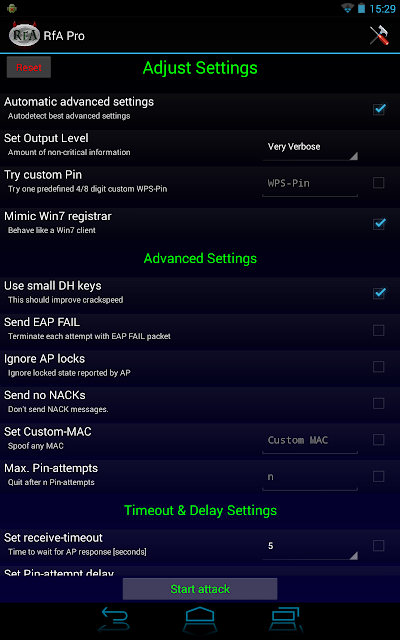 WEP is an outdated, weak protocol used to secure WiFi and it is no more preferred because it can be hacked within seconds. However, due to lack of awareness, it is still used across the world. Below instructions explain how you can use your android device to hack a WEP protected WiFi network. 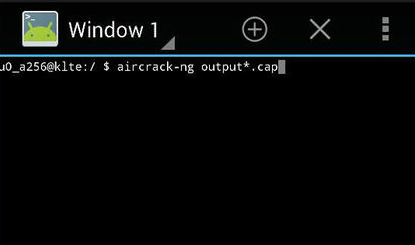 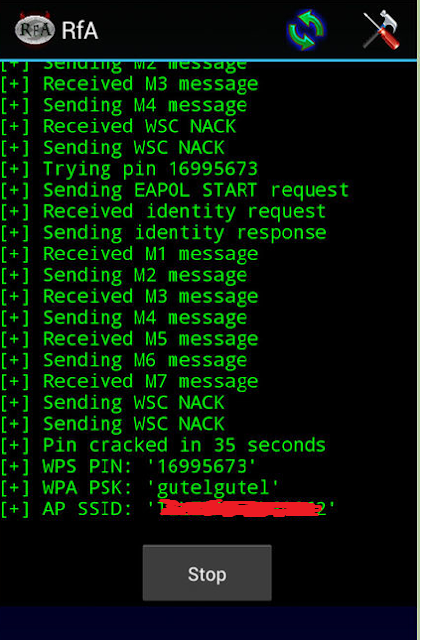 There are many other methods to hack WiFi using Android. Stay tuned for more tricks.