A+ A-
Print Email
Hi everyone, Welcome back. This tutorial is exclusively for Nexus 5x device. I will be covering topics like unlocking, rooting, installing TWRP recovery, flashing Kali NetHunter and setting up everything necessary to run Kali NetHunter in Nexus 5x. This tutorial is for beginners and if you already installed TWRP you can skip the introduction part and go directly to the downloads section for the flashable NetHunter zips. If you reached here from the previous post 'Installing NetHunter On Any Device', you might be knowing that there are certain prerequisites for installing NetHunter onto android devices. Those are explained in detail below, taking Nexus 5x as an example. 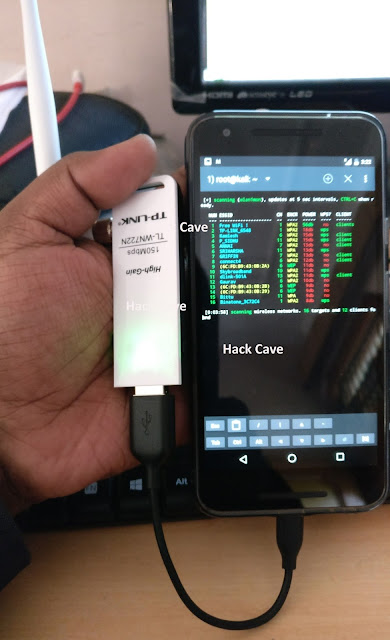 Make sure the following prerequisites are met before proceeding further.

How To Unlock Nexus 5x Bootloader to install Kali Nethunter

This is the first step. To unlock the Bootloader of Nexus 5x, follow the below instructions. 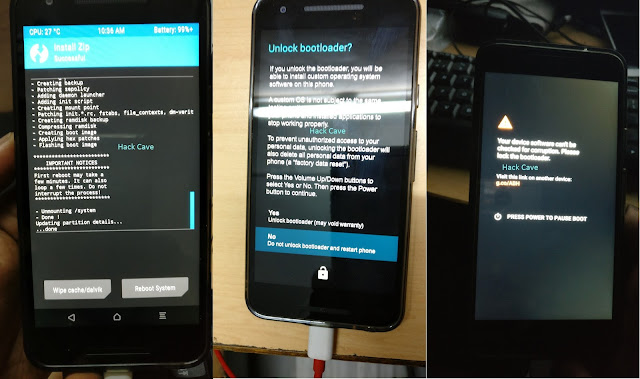 How To Install TWRP in Nexus 5x to install Kali NetHunter

The next step after unlocking the bootloader of Nexus 5x is to install a custom recovery like TWRP. Follow the below steps for that.

How to root Nexus 5x to install Kali NetHunter

After flashing TWRP and rebooting into bootloader, boot into the recovery. Do not reboot the phone. This is a very important thing to follow if you are having Nougat 7 or later.

If you followed the above steps carefully, you can proceed with flashing Kali NetHunter onto Nexus 5x phone. 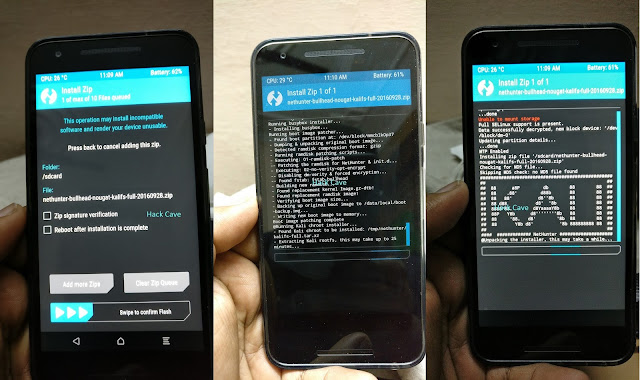 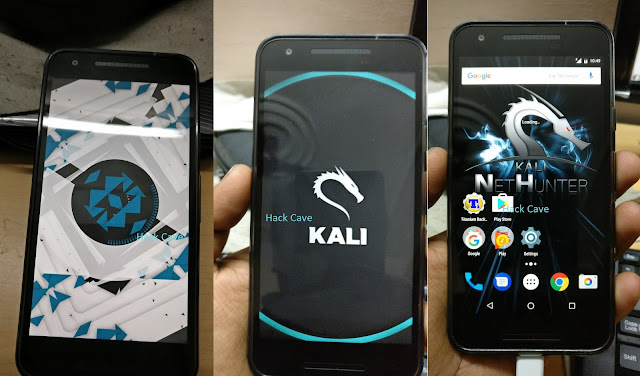 
That's all about installing Kali NetHunter on Nexus 5x Device. now the phone is ready to be used as an ultimate hacking tool. Stay tuned for more tutorials on how to use a NetHunter device for hacking.
New here? Learn more about Kali NetHunter here.